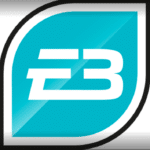 “Kicksite Software and team were instrumental in getting our new Jiu-Jitsu up and running. Top notch program with everything well thought out and easy to use, amazing support staff! Thanks Kicksite!!!”

“Hi there, I’m Charlie Tietgen and I work here at E3 Sports Facility among the youth instructors here. My sister actually got me started with Jiu Jitu.  They trained for about two years before I did. My sister Claire was picked on pretty bad in school so we found Jiu Jitsu to be a great way for her to build her confidence up.  We were looking for a member tracking program and we were originally with a different company. Kicksite I found was way easier to use and it’s a lot more intuitive, the user interface is fantastic compared to some other ones that are a little bit more complicated and hard to use than Kicksite is. So Kicksite really helps us keep track of all of our members and automates all of our billing for us and that’s really the most helpful thing. It’s really helped to put everything into perspective, it’s easy when you’re working hard everyday to pick up on all the little things that happen in the gym and Kicksite displays it in a way that’s easy to understand.” – Charlie Tietgen, Office Manager at E3 Sports Facility in Overland Park, Kansas

E3 Sports Facility was started because they saw how mental health issues affected children at such a young age. Once they realized how Martial arts, especially Brazilian Jiu Jiu, helped children overcome the struggles of mental health they wanted to take advantage of this powerful sport. Their mission is to help children who struggle at school, whether it be from bullying, anxiety, depression, suicidal thoughts; or because their learning styles and needs are not being correctly identified and addressed properly.

What does E3 stand for?

Encourage: Youth to be confident, self-advocate, and protect self and others. 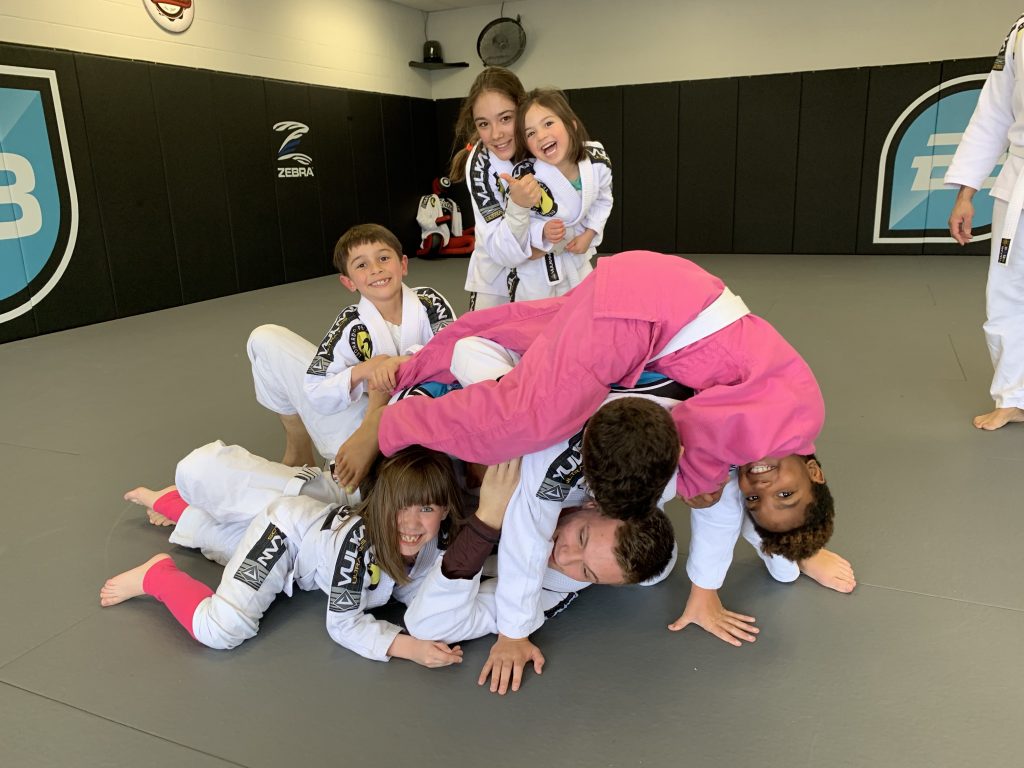