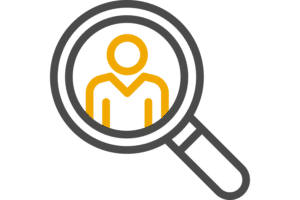 Promote within minutes after belt testing. 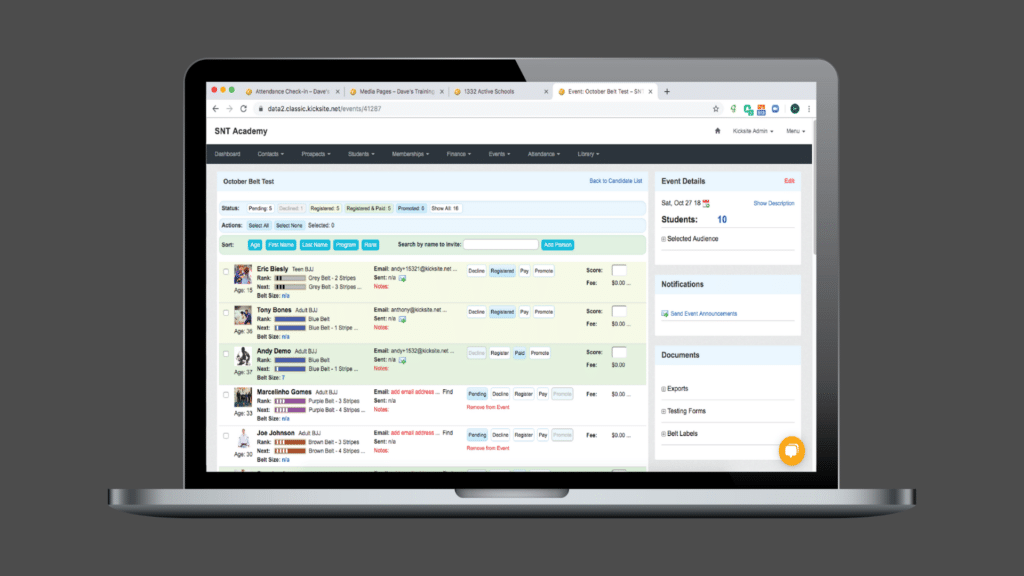 Kicksite’s rank promotion feature is the most exciting feature for you and your martial arts students.

An empowering aspect of owning or joining a martial arts studio is the constant improvement and goal-setting in an art for rank promotion. Joining a martial art has many psychological, emotional, physical, and mental benefits, and we know a large portion of martial arts is based on a ranking system. As a Kicksite member, you have control of rank promotions and the ability to motivate your students as they improve in their art.

After belt testing, promoting is just a click away. As an administrator, it is entirely up to you to invite a student or students to a promotion event. Mass promotion is another feature in rank promotion for quick and easy invites in addition to individual invites done from a student’s profile page. 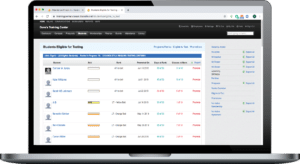 You have the ability to allow students to see if they are eligible to test before a promotion invite. Students can view their limits and how many days or classes are needed until their next promotion.

MAKES IT EASY TO: 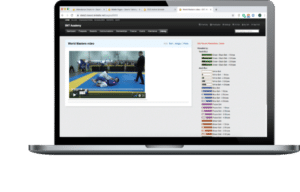 Sharing files is an additional feature in rank promotion. You are able to share documents and videos to individual students or conduct mass sharing. Do your students that are eligible to test need a Belt Test Registration form? You can email them all the documents needed or upload it to their student user account for quick access. Does one karate student need extra help on their punches before their next belt promotion? You can message them individually with an educational video on better form.

Above all, keeping track of rank is one of the most important aspects of being a martial arts studio owner. Kicksite keeps it easy for them and easy for you. Start using rank promotion and continue on your Kicksite path to success!

Discover how you can streamline your martial arts school management with Kicksite.

Try it for Free